Despite being pests to boat owners and barefoot beach walkers, barnacles fascinate me for both their visual power and metaphoric presence. Visually, barnacles are like tiny mountains or fortresses, both individually and in the colonies in which they gather and fuse to rock, protecting the critter within. Hovering at the edge, where water meets land at tide line, sometimes under water and sometimes exposed, they have a truly liminal existence.

The series began amidst the rocky mountains while I was in residence at the Leighton Colony at the Banff Centre from a collection of barnacled rocks and shells and sketches that had been building over the years. The return over and over to the image was clearly an indicator of resonance of both the creature and the affinity for condition of strength and liminality.

The series is first venture into working with pastels and mixing them with other media such as photo transfers of my photography, silk fibres, gold leaf and acrylic.

This gallery is a sample of some of the images produced from 2009 and continuing. 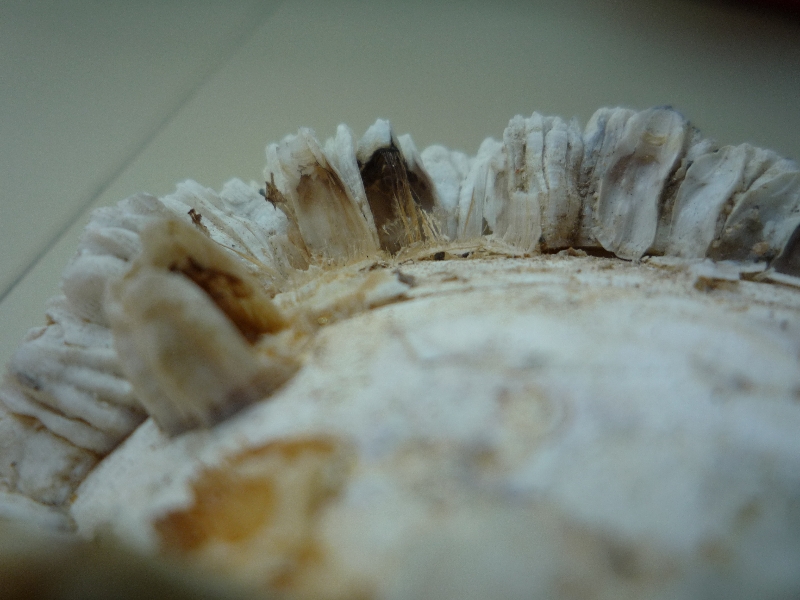 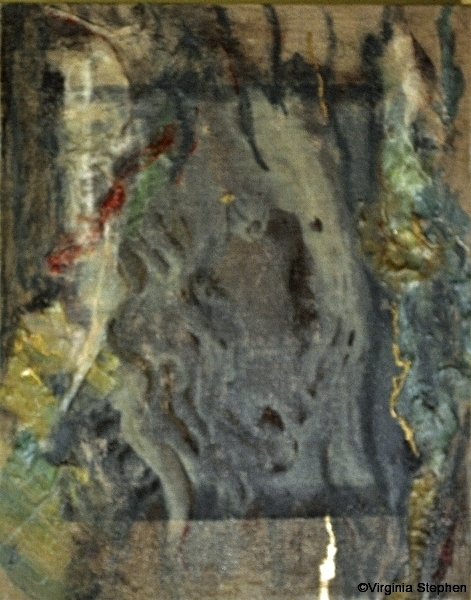 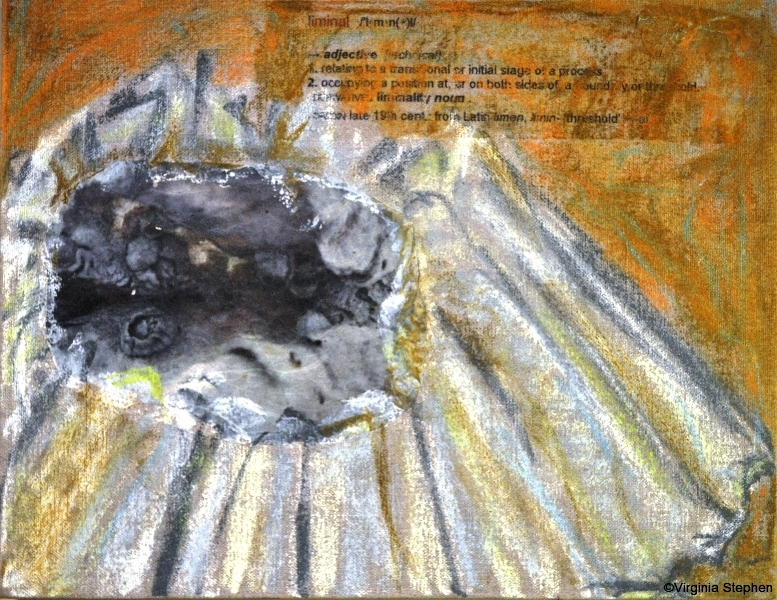 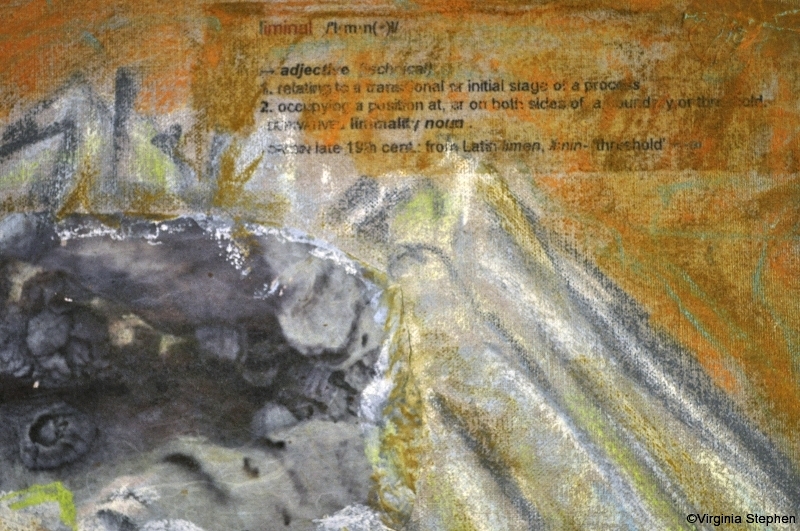 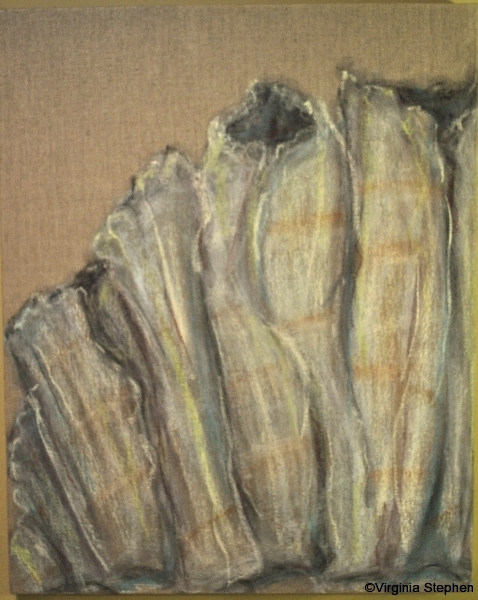 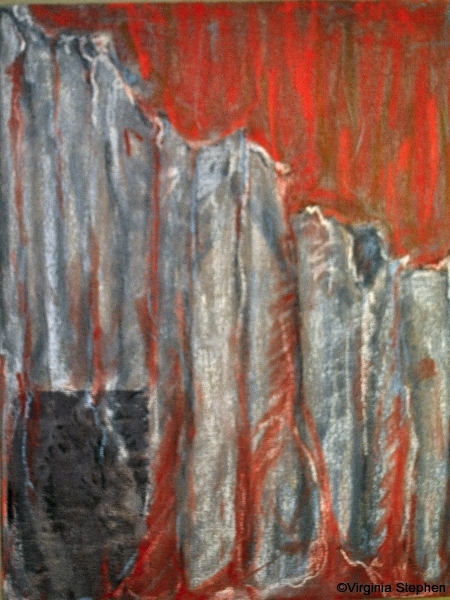 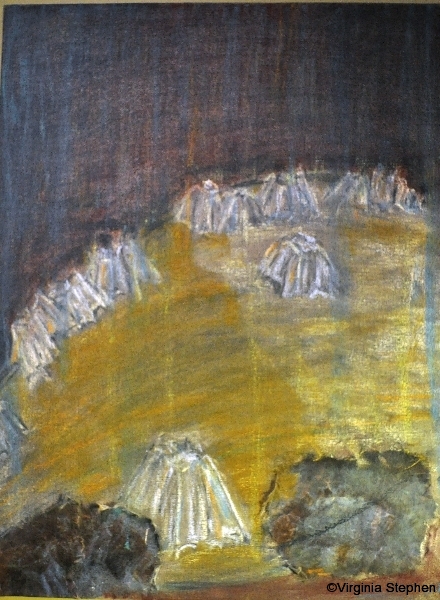 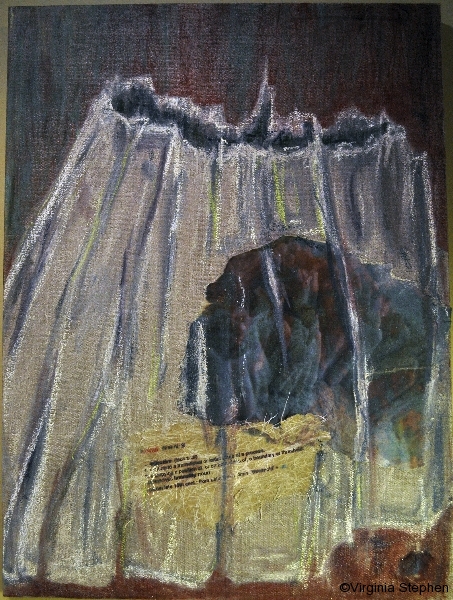 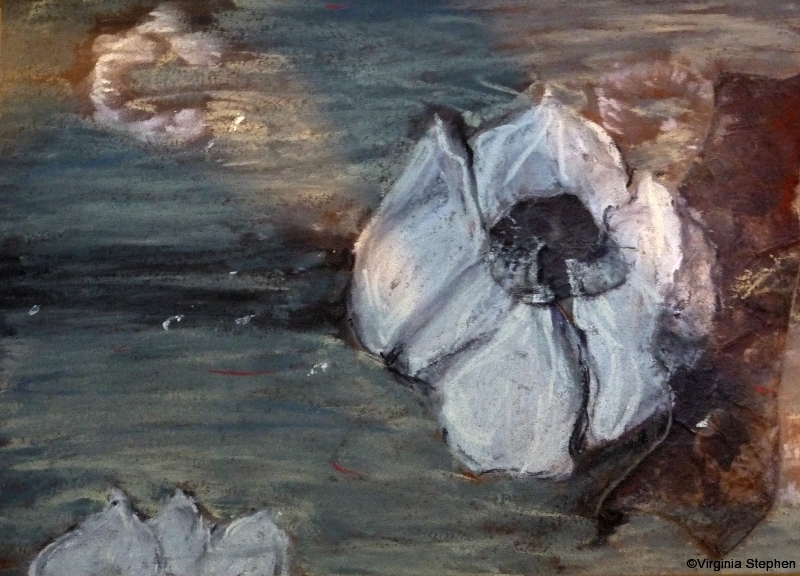 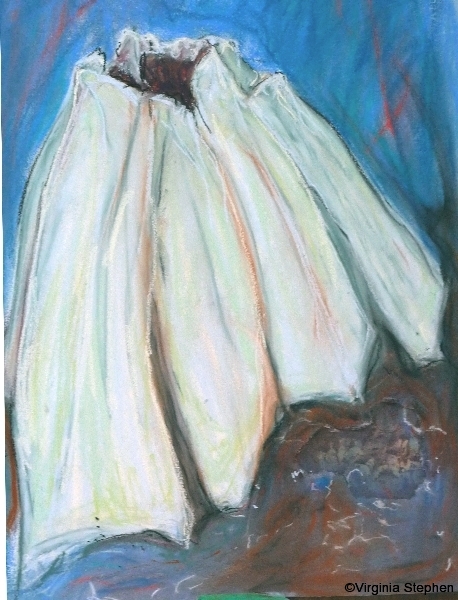 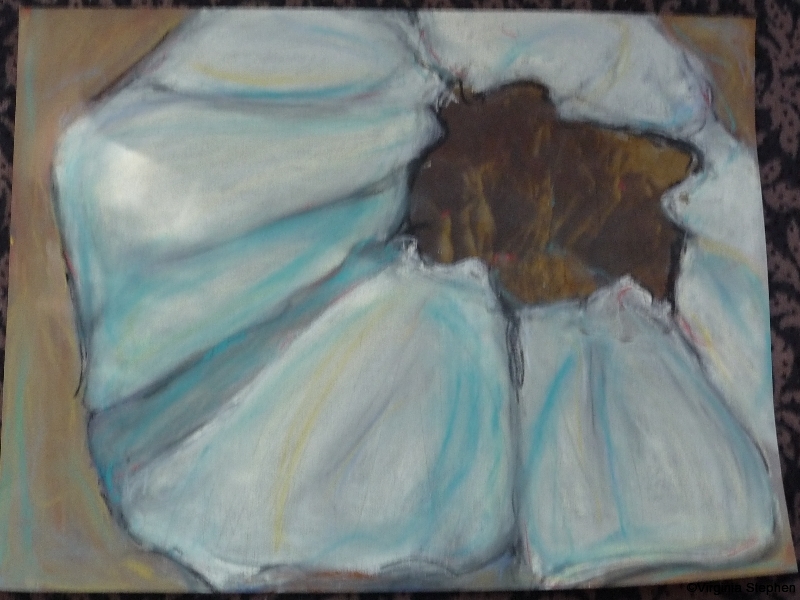 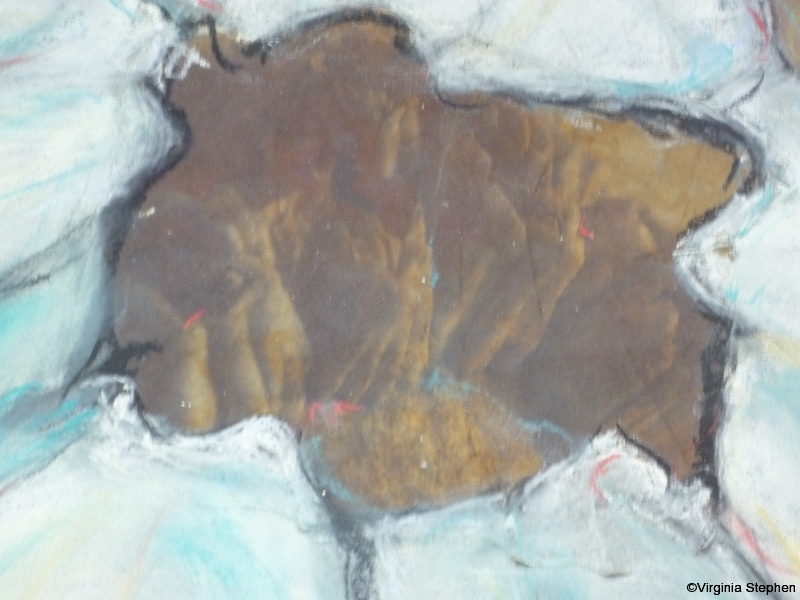 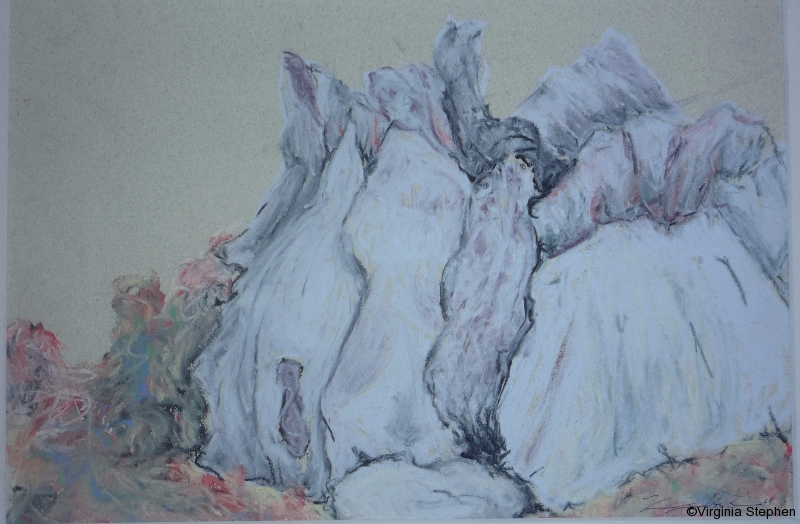 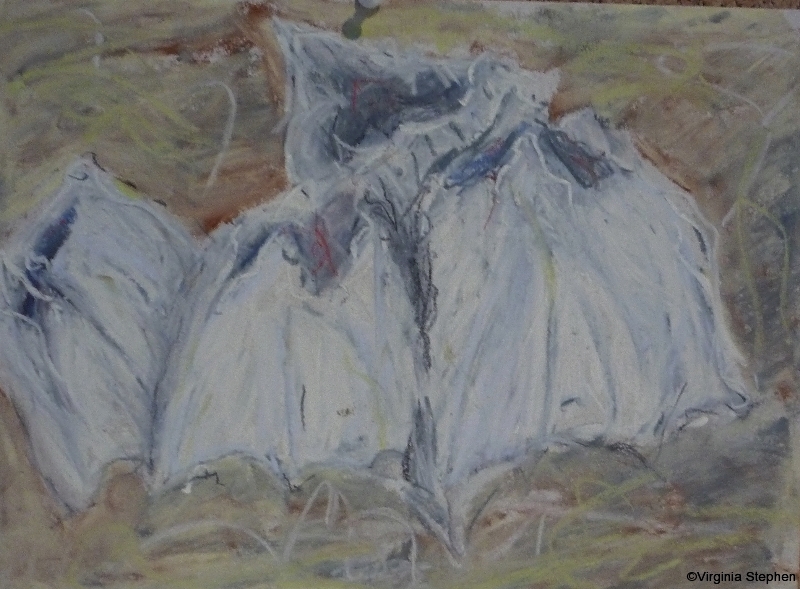